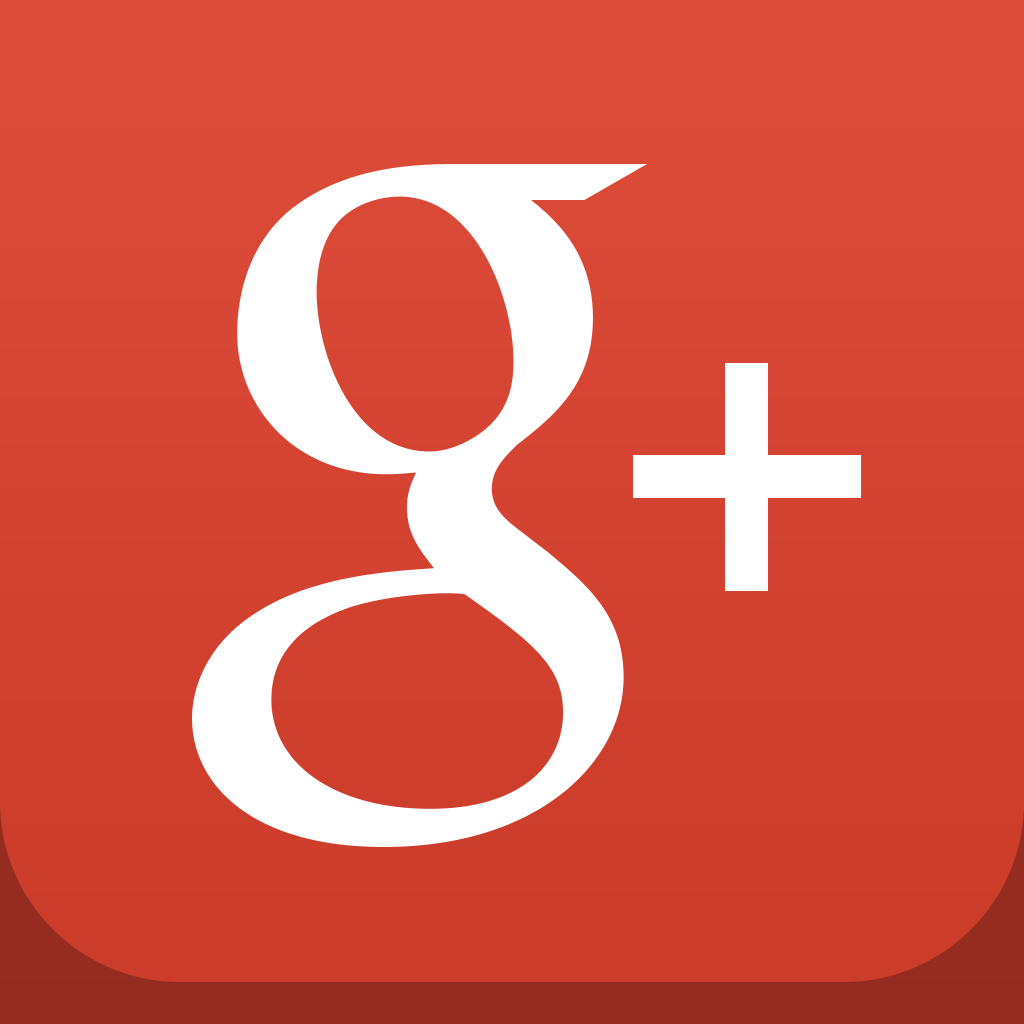 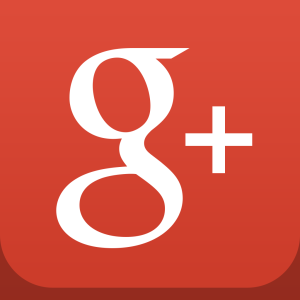 Google+ arrived with much fanfare in 2011.  Although individuals may argue otherwise, it’s always been somewhat of a sleeper social network and never really gained much traction outside of a few die hard adherents.  Within the recent past Google has made moves to de-emphaisize the network.  I wouldn’t encourage departments to make Google+ a central aspect of their social media strategy.  Perhaps if your school already uses Google services (Such as gmail for your students), then it might make sense.  it’s not a bad idea to cross post content on to Google+ that you may post elsewhere, just to maintain a presence, but don’t expend a lot of energy into it.

A great video explaining what Google+ is:

A great step-by-step walk through of Google+: