[ FOR IMMEDIATE RELEASE ] Hipster University is pleased to announce it’s annual Fall Student Involvement Fair!  It will be held Sunday, September 21 outside the Strokes Student Union.  The Dollar Shave Club will be on hand to provide free razors and shaving butter to all those in attendance!  Additionally, everyone’s favorite consignment and vintage furniture shops, “The Way We Wore” and “Junk and Disorderly,” will be on hand with their latest wares including Holly Hobby lunchboxes and a vast selection of cassette tapes discarded from local radio stations. Campus bands including, “This Charming Band”… Read More 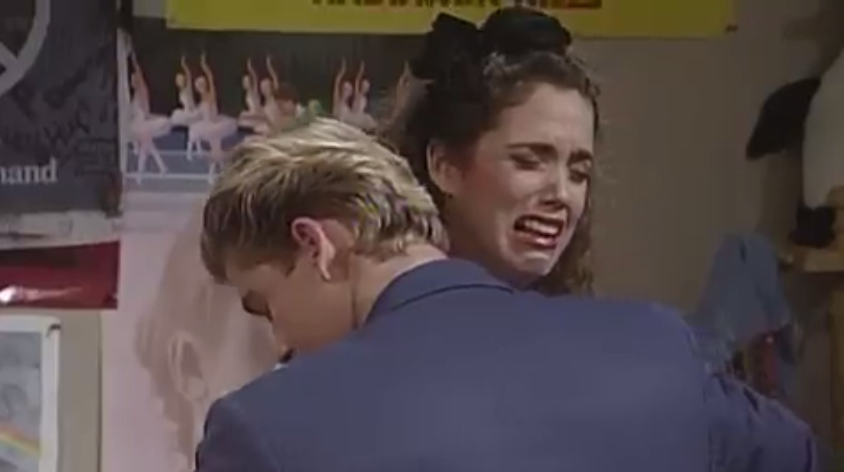