Originally posted on Amma Marfo:
“Our lives could be a TV show.” IMAGE CREDIT: Doug Hyun I can’t tell you how often I hear that remark from people at the office- and have heard it, regardless of where I’ve worked. Those pleas get answered in the most seemingly random of ways; It would appear that enough current and former RAs have verbalized this need that we received Resident Advisors, which premiered on Hulu this past Thursday. In the interest of full disclosure, I am still warming to the humor. I’m working hard to…

Excited to be *virtually* keynoting NEACUHO 2015 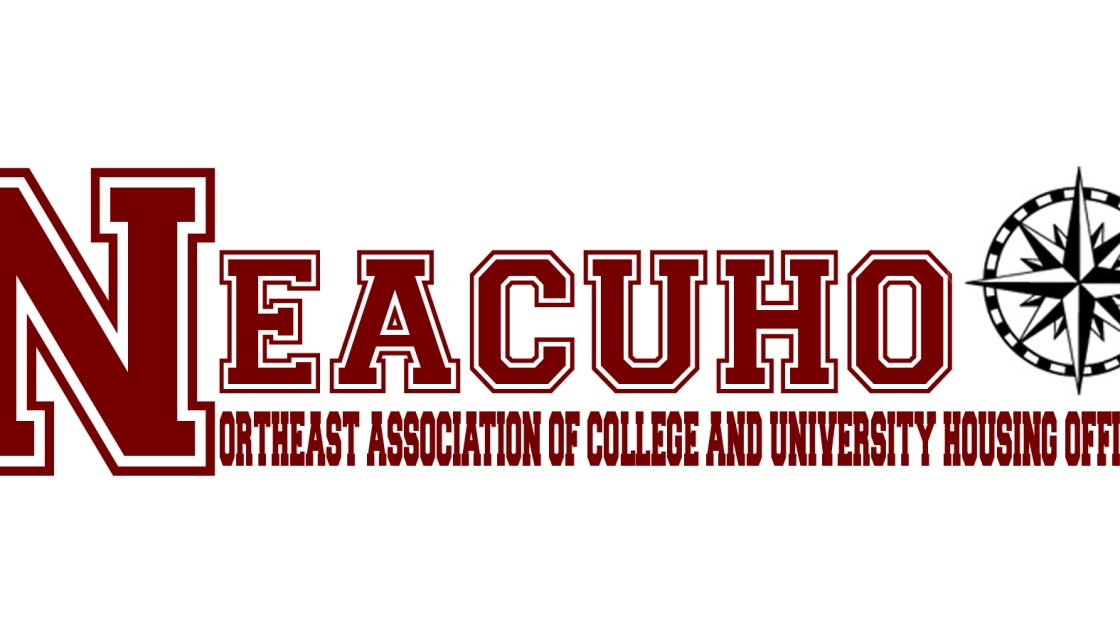 I’m pleased to be one of four mini-keynotes opening this summer’s NEACUHO Annual Conference.  I’m doing a twist on some new content I’ve been working on.  (See Below.)  Unfortunately I won’t be able to be there in person, but via video.  I promise to share it after it’s presented live.