Playing Around With Concepts Of College Student Digitized Self-Authorship

Although not the specific focus of my research, it nevertheless occurred to me that some of the behaviors I noticed students exhibiting in my research followed well known and well established developmental patterns.  As a thought experiment, I tried to map some of these behaviors to the classic developmental theories of Marcia Baxter Magolda and Robert Kegan.  This graphic was the result of this experiment.  It is VERY much in draft form and subject to my evolving understanding, but I wanted to put it out into cyberspace for feedback and thoughts about… Read More 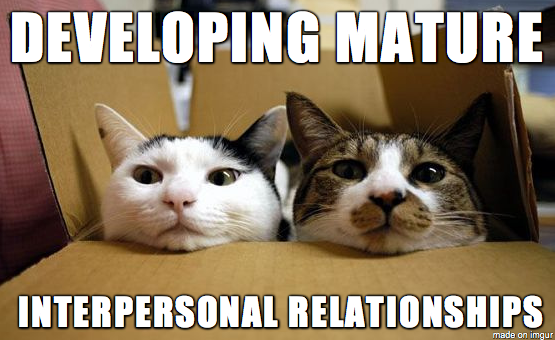 This is what happens when I get bored and procrastinate… 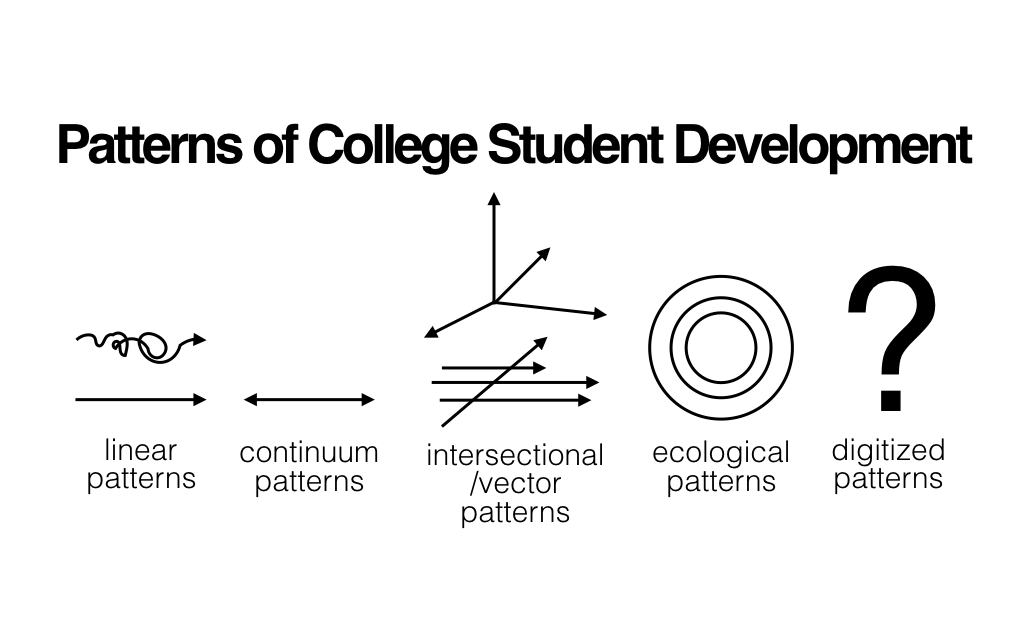 A good friend and colleague, David Kasch, presented a paper at the ASHE conference back in 2011 where he attempted to analyze/categorize developmental theories by their narrative patterns.  Some theories represent linear patterns, whereas others are continua, and still others follow intersectional or vector patterns.  The above graphic is a modification of David’s original concept, but should give you an idea as to what these patterns look like.  If you’re familiar with student development theory, it’s highly likely you can quickly grasp which theories fall into which categories.