Through the Lens of an iPhone: Maui, Hawaii 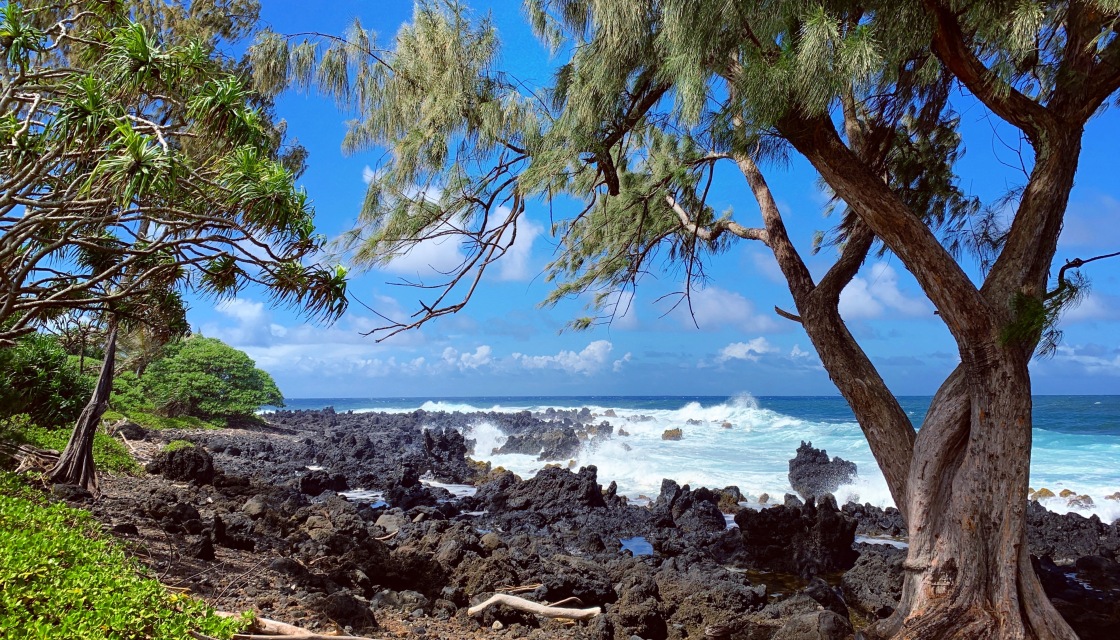 The following iPhoneography photos were taken during my trip to Maui, Hawaii.

Through the Lens of an iPhone: Oahu, Hawaii 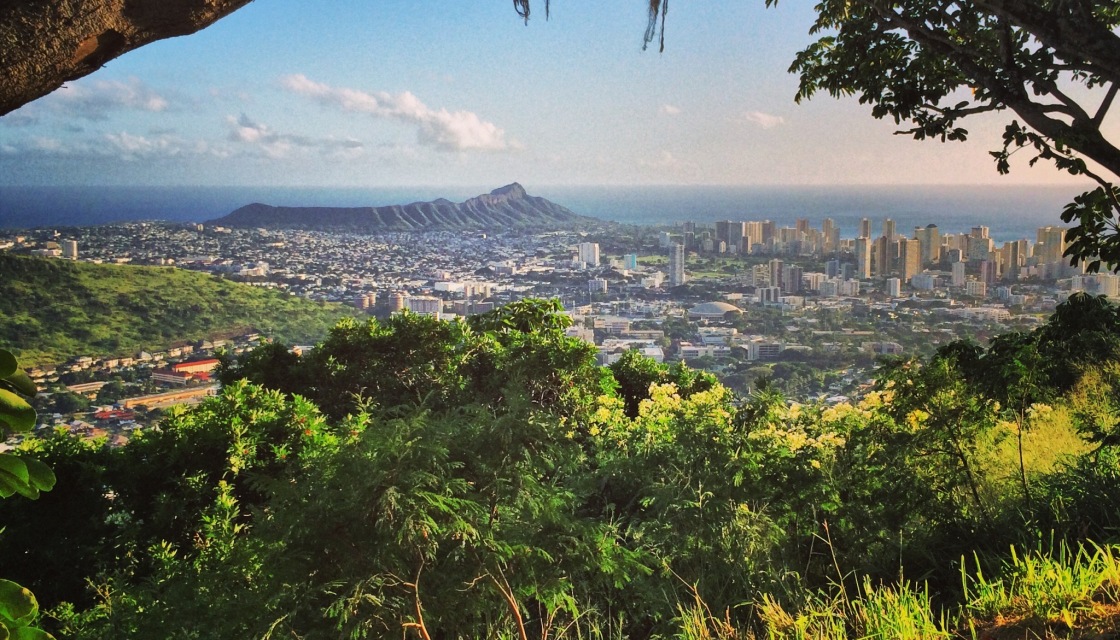 The following iPhoneography photos were taken during my trips to the island of Oahu in Hawaii.

Through the Lens of an iPhone: Big Island of Hawaii 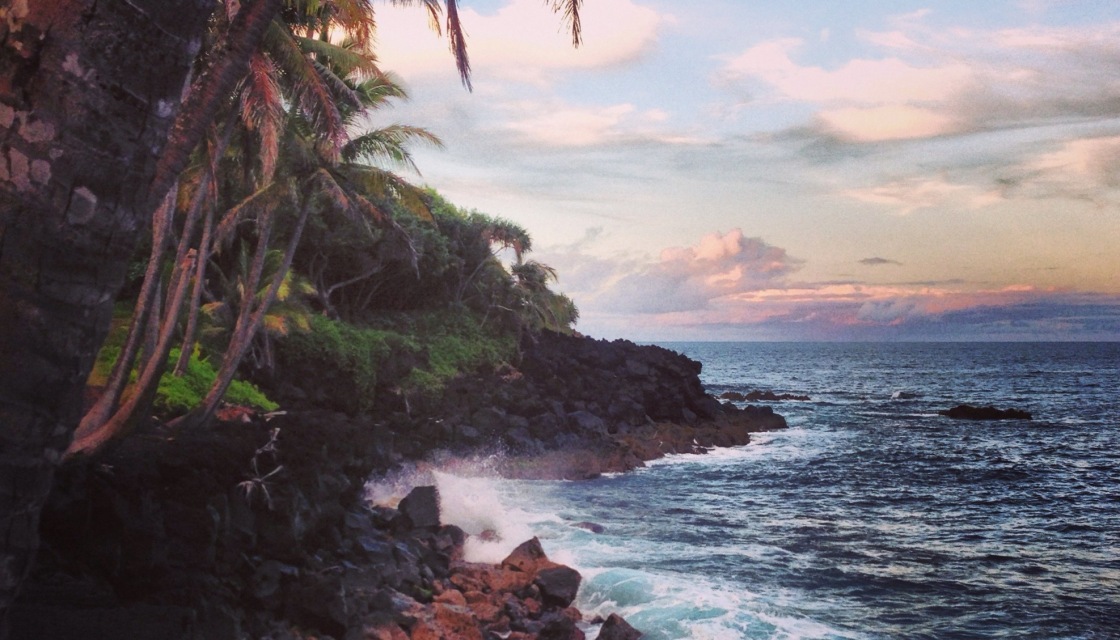 The following iPhoneography photos were taken during my trip to the big island of Hawaii. 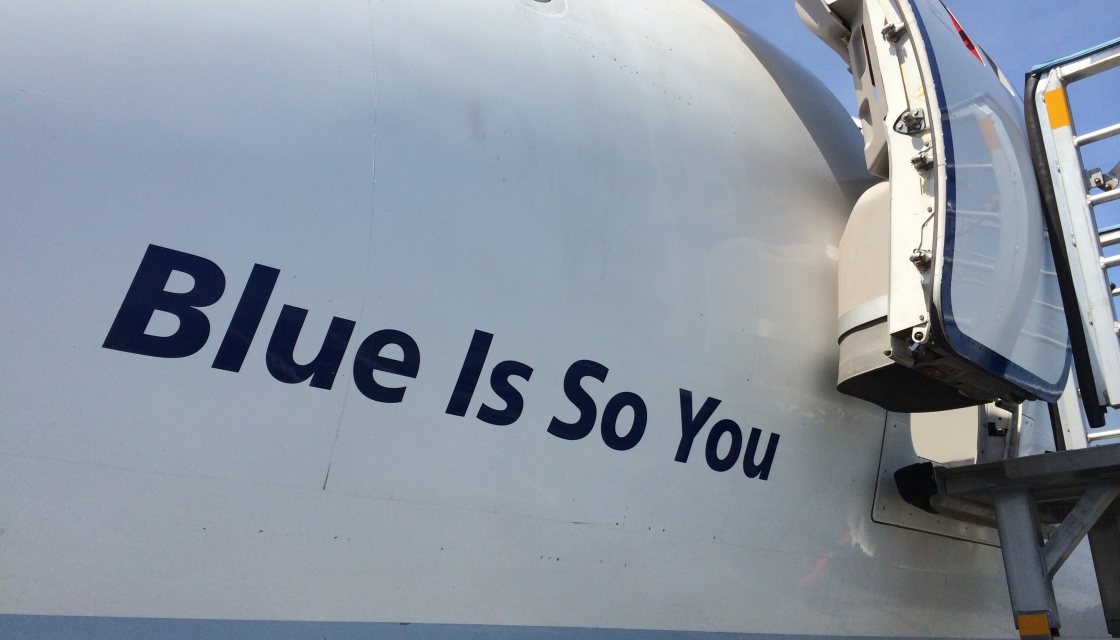 My extreme travels have continued into 2014 and it’s time for another photo update and commentary on the amazing places I have visited, food I have eaten, and people I have met.  My photo installments from 2013 are here (1st half) and here (2nd half). Nearly all of this travel saw me flying on JetBlue, of course.  (You’re not new here are you?)  All of the pictures were taken with my iPhone and I even added a new piece of equipment to my repertoire.  I’ve started playing with a series of physical lens attachments from… Read More

The Only Life and Social Media Maxim You Need To Know 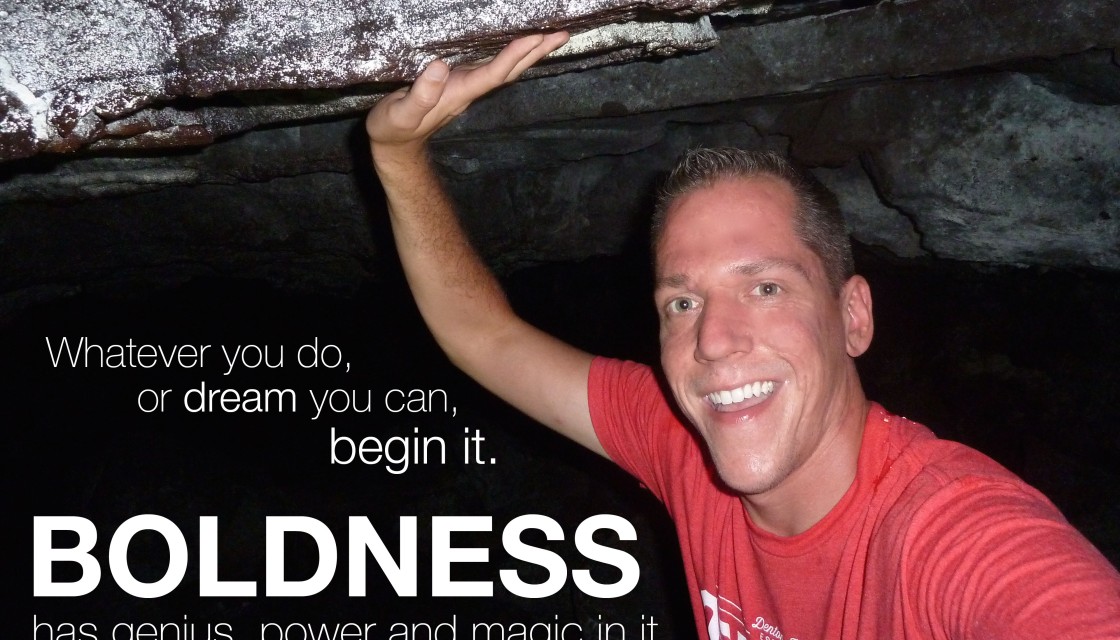 (Picture above from the Kaumana Caves on the Big Island of Hawaii.) Knowing of my adventures in the past year, one of my students shared a passage with me from W. H. Murray’s The Scottish Himalaya Expedition from 1951.  The passage reads: Until one is committed, there is hesitancy, the chance to draw back, always ineffectiveness. Concerning all acts of initiative (and creation), there is one elementary truth, the ignorance of which kills countless ideas and splendid plans: that the moment one definitely commits oneself, then Providence moves too. All sorts of things occur to… Read More