Is YikYak Just A “Bag O’ Glass?” Should It Be Accountable? 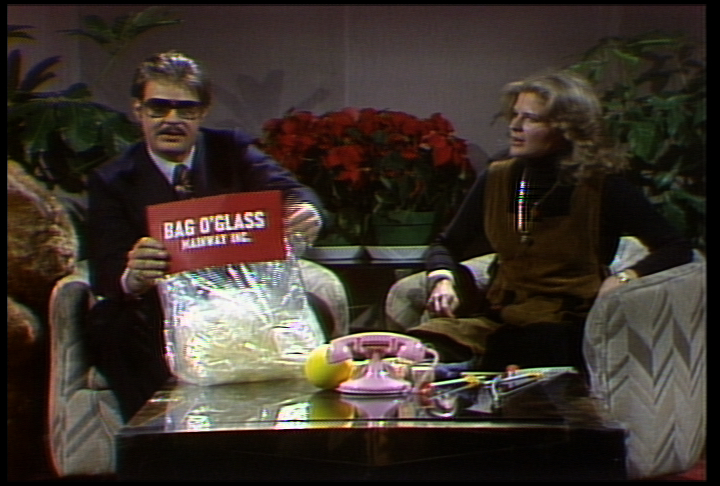 Given that I speak on social media and college students, it’s inevitable that the topic of YikYak on campus comes up.  YikYak is an anonymous geosocial app that allows individuals to post and view posts within defined geographic areas.  This geo-functionality is one of the reasons it has become so popular on college campuses and at schools.  Given that residential campuses often have defined populations in defined geographic areas, it is incredibly easy to post to others in the community and see what others are saying around you.

I’m excited to be presenting at Boston Latin School today for a number of reasons… One.  Boston Latin is the first and oldest public school in the United States.  As an exam/application-based school, it recruits some of the best and brightest in the Boston area and boasts a number of notable alumni (Samuel Adams, Leonard Bernstein, Benjamin Franklin…).  Its unique curriculum, and hence its name, includes the teaching of Latin. Two.  This is the first time I’m speaking to a high school age audience. Every time I get the opportunity to present… Read More