Is the idea of higher education as a public good dead?

Lately I find myself increasingly frustrated. In particular, I’m frustrated by one strain of rhetoric that has increasingly crept into the public discourse. It is the idea that the acceptance of any social/government assistance is inherently a “hand out.” That somehow, our societal care for one another should only be expressed through private giving. That all individuals that accept public assistance are necessarily “leeches” on the system.  I find this incredibly disturbing and frustrating. Are we abandoning the idea that we are all in this together?  That by uplifting individuals we’re all uplifted… Read More

How Can We Send The World To College? 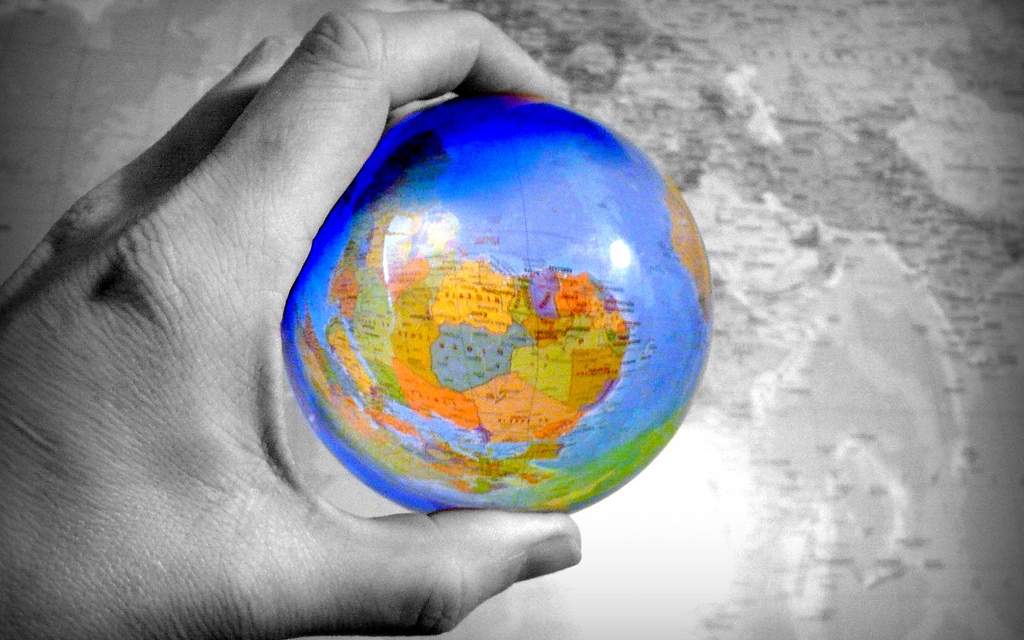 Martin Trow characterized higher education systems as being on a march from elite systems of higher education, educating just a few, towards mass and universal systems, educating the many. Massification is a phenomenon that has impacted higher education worldwide particularly since the 1960s. Today, these trends continue. By 2025, the total demand for a college and university education is expected to reach nearly 235 million, approximately double what it was in 2007. Expanding access for higher education, although a laudable goal, does not come without consequences. The United Nations Universal Declaration of… Read More

University in the New Millennium: Threats, Opportunities and Change 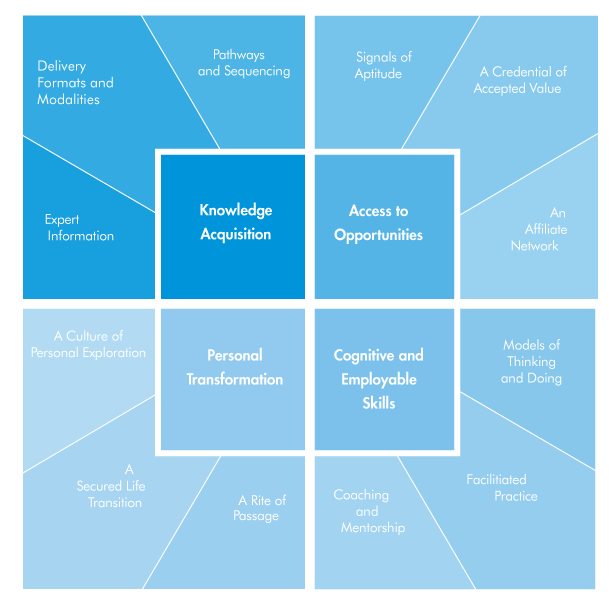 I’m excited to be presenting on one of my research passions at the 2014 national conventions of both ACPA-College Student Educators International and NASPA-Student Affairs Administrators in Higher Education. My session on the future of higher education (see below) is something I’ve presented on before, but I’ve been able to update this presentation with about 50-60% new content as my understanding of the topic has evolved.