Having received honorable mentions in 2014, 2015, and 2016, I was able to make the cut once again for the International iPhoneography Awards! I took this photo while on vacation in Cartagena, Colombia. It was just a simple window in my hotel that seemed to frame the outdoors perfectly. It also had some great light and warm colors. Check out more of the winners at the IPPAwards website.

Through the Lens of an iPhone: Butterflies

The following iPhoneography photos were taken during my trip the butterfly gardens in Rochester, NY, Key West, FL, and Niagara On The Lake, Ontario, Canada.

Through the Lens of an iPhone: Alaska 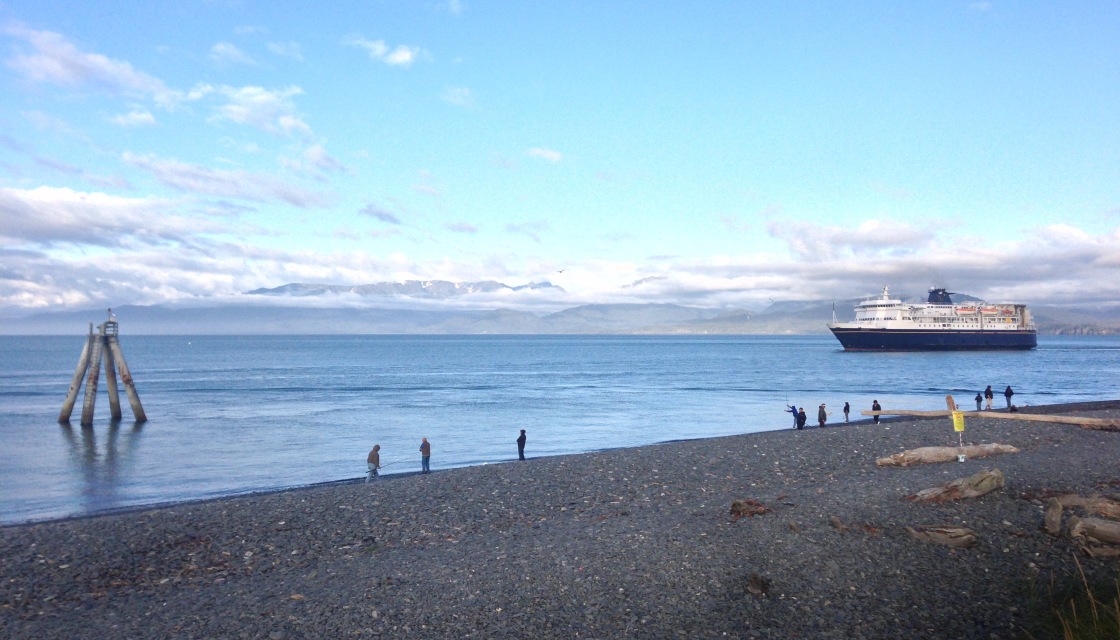 The following iPhoneography photos were taken during my trip to Anchorage and the surrounding areas in Alaska.

Through the Lens of an iPhone: Cartagena, Colombia 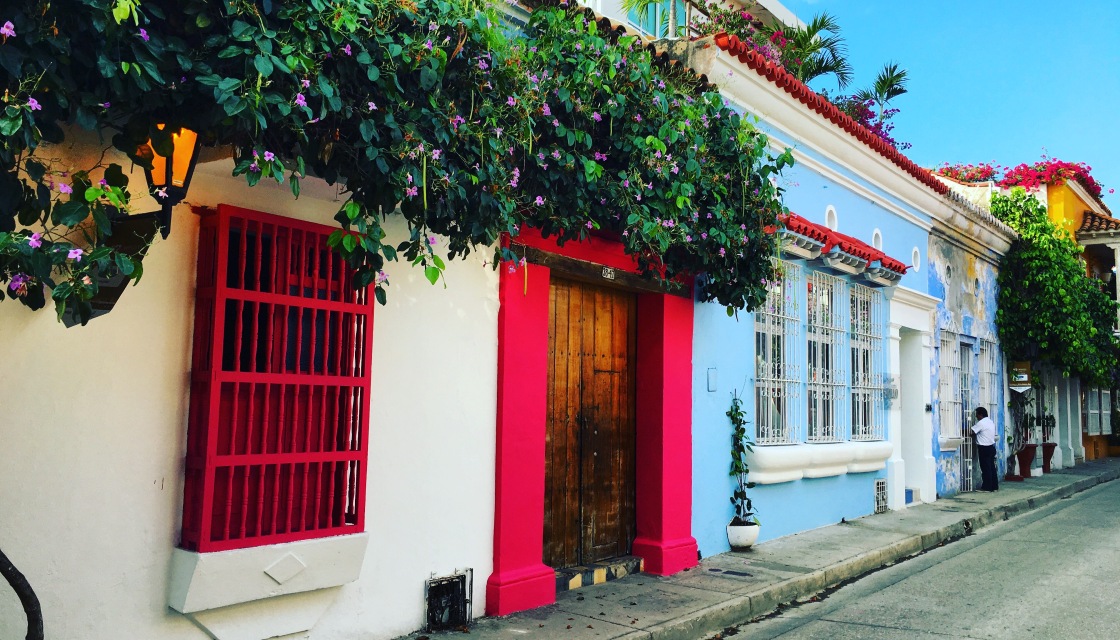 The following iPhoneography photos were taken during my trip to Cartagena, Colombia.

The Time I Visited JetBlue Headquarters 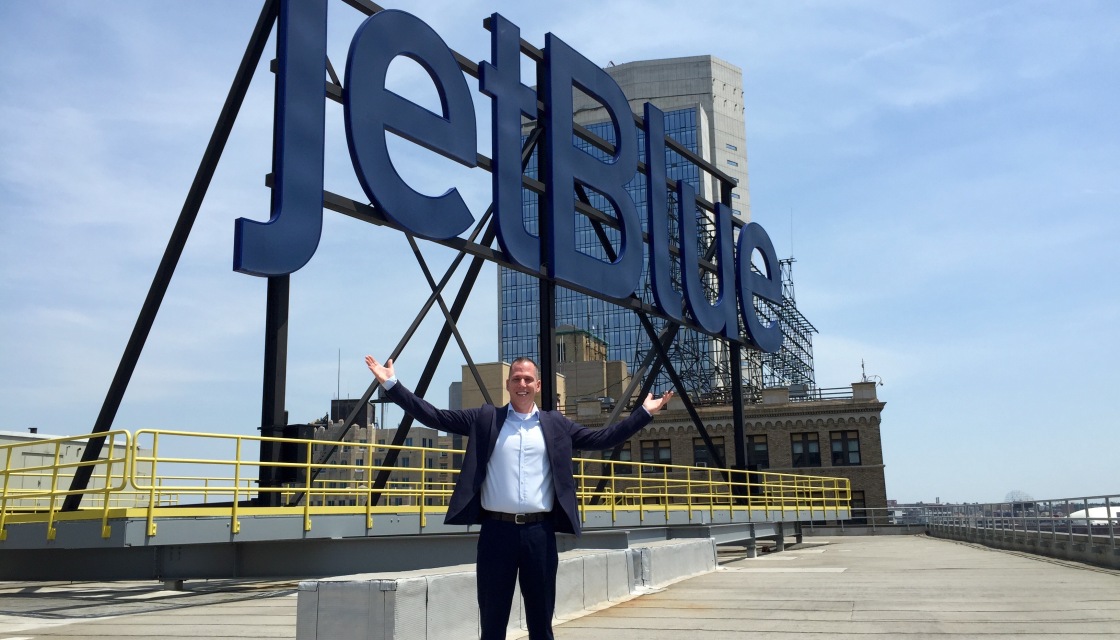 As my friend Keith said, “The circle completes itself.” When I started traveling and interacting with JetBlue on Twitter, I never intended nor thought my journey would take me here… and yet, nevertheless, this week had me heading to JetBlue’s Long Island City headquarters to present to the crew members of JetBlue.  I had the opportunity to tell my story and present on my experiences being a loyal customer. If you’ve followed my journey with JetBlue, you know that it’s been a bit “unconventional.”  What started with a simple tweet became something so much more.  As… Read More