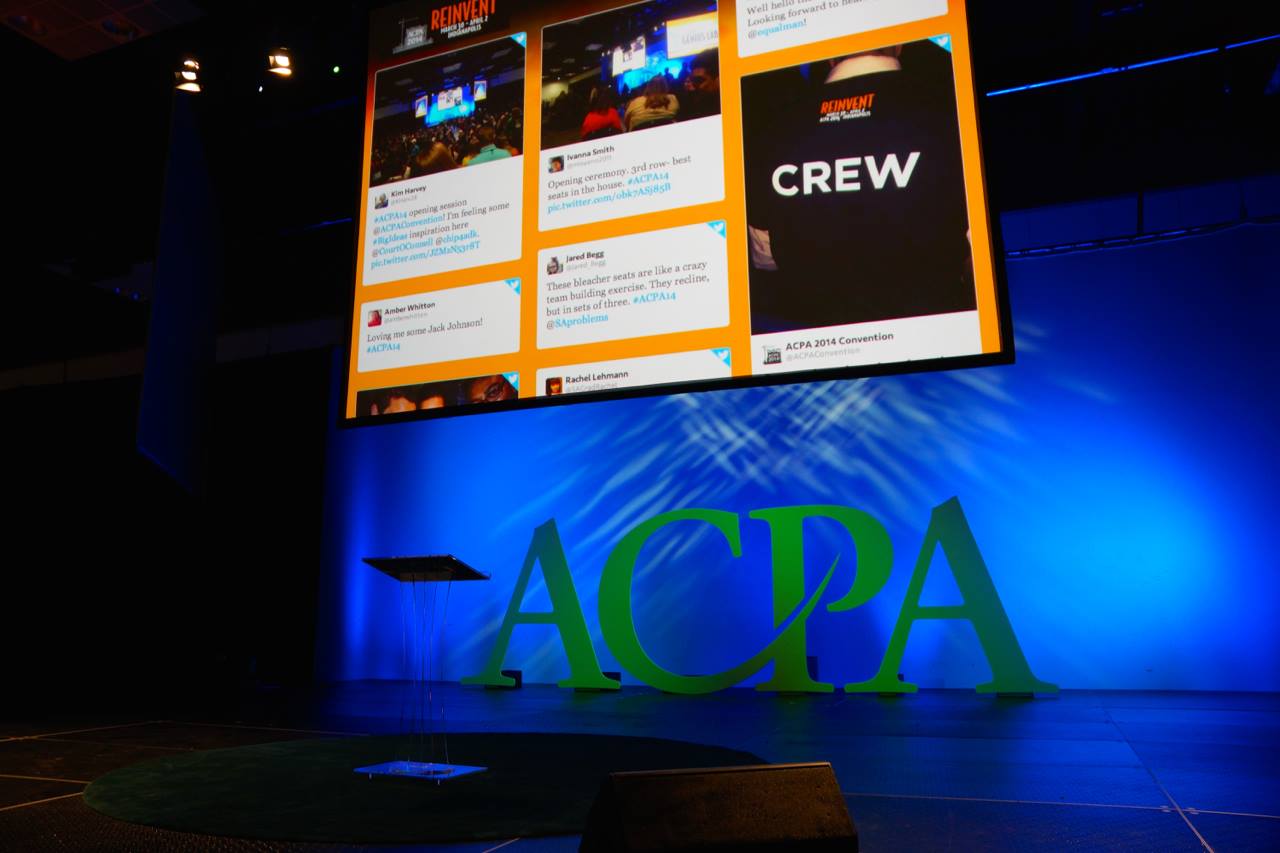 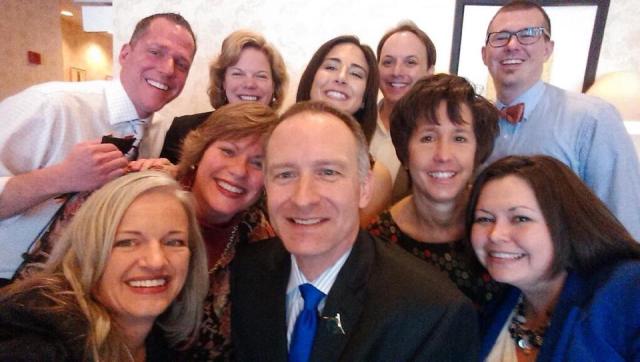 I recently came back from the 2014 National Convention of ACPA-College Student Educators International… and it was AWESOME.  The Convention Team really took to the challenge of “reinventing” the conference experience into something new.  As a leader in the Association, I left the experience proud of what my colleagues had accomplished and excited that ACPA has become a nimble organization that is able to change quickly but with thoughtful intention.  Throughout it all, it was evident that ACPA’s values were front and center: (1) research and scholarship, (2) social justice, equity and inclusion, and (3) innovation and technology.  So what made this experience the most social, innovative and inspiring student affairs conference ever?

1.  The Most Social Ever 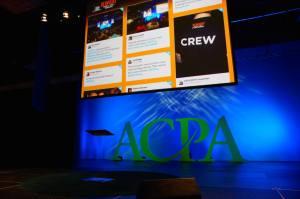 The social media analytics for the Convention broke records for the highest level of social media engagement at any student affairs conference.  Even more impressive, the conference doubled and tripled the engagement of conferences equal to and even larger in size.  From the start, the convention team took social engagement seriously.  A Social Media Command Center was set up to serve as a nerve center (see above, left) and the #SAChat team was well represented.   Conference sessions focused on social media and technology were also to be found throughout the program.  All of the most engaged “social media experts” were in attendance and tweeting, and even better, members who had never engaged heavily in social media platforms were able to take advantage of the Genius Labs to join in on the conversation.  At least for me, and I’m guessing it was true for others, I was able to turbo-charge my networking and meet more new colleagues and friends than I had in a long time.

2.  The Most Innovative Ever

The convention team really rethought what the convention experience should be like, and it showed.  From the very beginning, the traditional staid open speaker was replaced with a series of three mini Ted-like talks from speakers that represented a diverse array of perspectives and experiences.  HEd Talks (Higher Ed Talks) continued through the convention and were presented in a special media room with enhanced screens, technology, and AV.  I was privileged enough to present on this stage twice.  Once for one of my own submitted sessions and again for the night of PechaKucha talks.  The PechaKucha event, spanning three hours and dozens of speakers, was the most fun I’ve ever had learning while at a conference.  Add in the Genius Labs I mentioned above, along with #ACPATrendingNow roundtables, and there were many new ways to engage in the conference experience.

3.  The Most Inspiring Ever

I always leave ACPA inspired, but this time I could feel the energy around me.  It started with the three opening speakers (Kohl Crecelius, Cathy Bao Bean, and Erik Qualman) and concluded with the always awesome, Brene Brown.  (See the last spike in the Twitter stats above?  That was mostly Brene’s doing.)  Additionally, for the first time ever, the President-Elect, President, and Past-President, along with the Executive Director, attended SCLGBTA‘s Cabaret Drag Show with a message of inclusion that brought some attendees to tears.

Most importantly, the Association was introduced to the new Executive Director, Dr. Cindi Love (see her video above) and she didn’t disappoint.  I felt compelled to start the new hashtag #LoveCindiLove to quote her and share her wisdom.  I participated in her interview day, and after spending time with her at convention, I believe strongly that she’s going to help bring ACPA and the profession into some very exciting times!