The missing vector was developed by a mysterious third researcher.  Many scholars of student development theory are aware of Arthur Chickering’s work with Linda Reisser in 1993.  An update to Chickering’s seminal work, Education and Identity.  Lesser known, however, is the contributing research of Dr. R. Simmons whose eighth vector was ultimately left our of the final book.  Reasons why this was vector was ultimately omitted from the final draft are unknown.

In its original formulation, this eighth vector was known as “Developing Towards Fabulous.”  Students move through three progressive stages in developing towards fabulous:

The first stage, known as the Flair Stage, is typically manifested through passive physical expression such as through the wearing of buttons and pins.  Ultimately, a student will collect so much flair that they are unable to mentally handle the demands of this much expression.  It is at this crisis point that they begin to reach towards stage two.

The second stage is known as the Jazz Hands Stage.  Students in this stage are prone to break out into song at a moments notice.  This also may be accompanied by Bob Fosse dance routines, a tendency towards entering rooms with one’s arms outstretched announcing “I”m heeeere!” and the inexplicable use of air quotes and jazz hands.

The third stage is Full Blown Fabulousness.  Full blown Fabulousness results in an explosion of glitter on one’s person.  Although it is difficult to describe or pinpoint fabulousity, it is noted that fabulousness is easily identifiable “when one sees it.”  This may include individuals leaving trails of rainbows wherever they go and a tendency to attract unicorns.

Further Research
Researcher’s continue to uncover new documents relating to the previously unknown vector.  More is expected to be announced the following year on April 1, 2016. 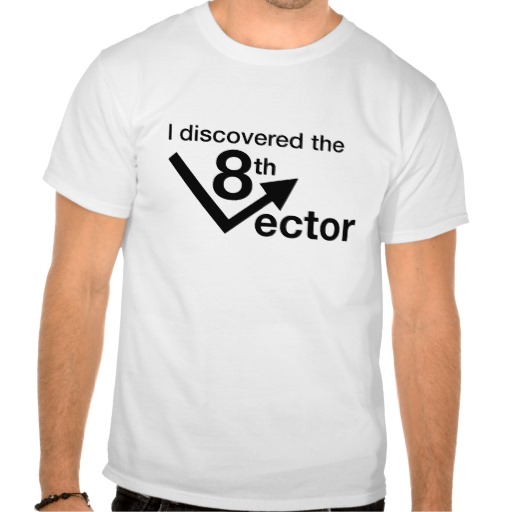 ← How do you prioritize urgent versus important in your work?
Beyond the Grade: Digital Badges to Certify Learning →