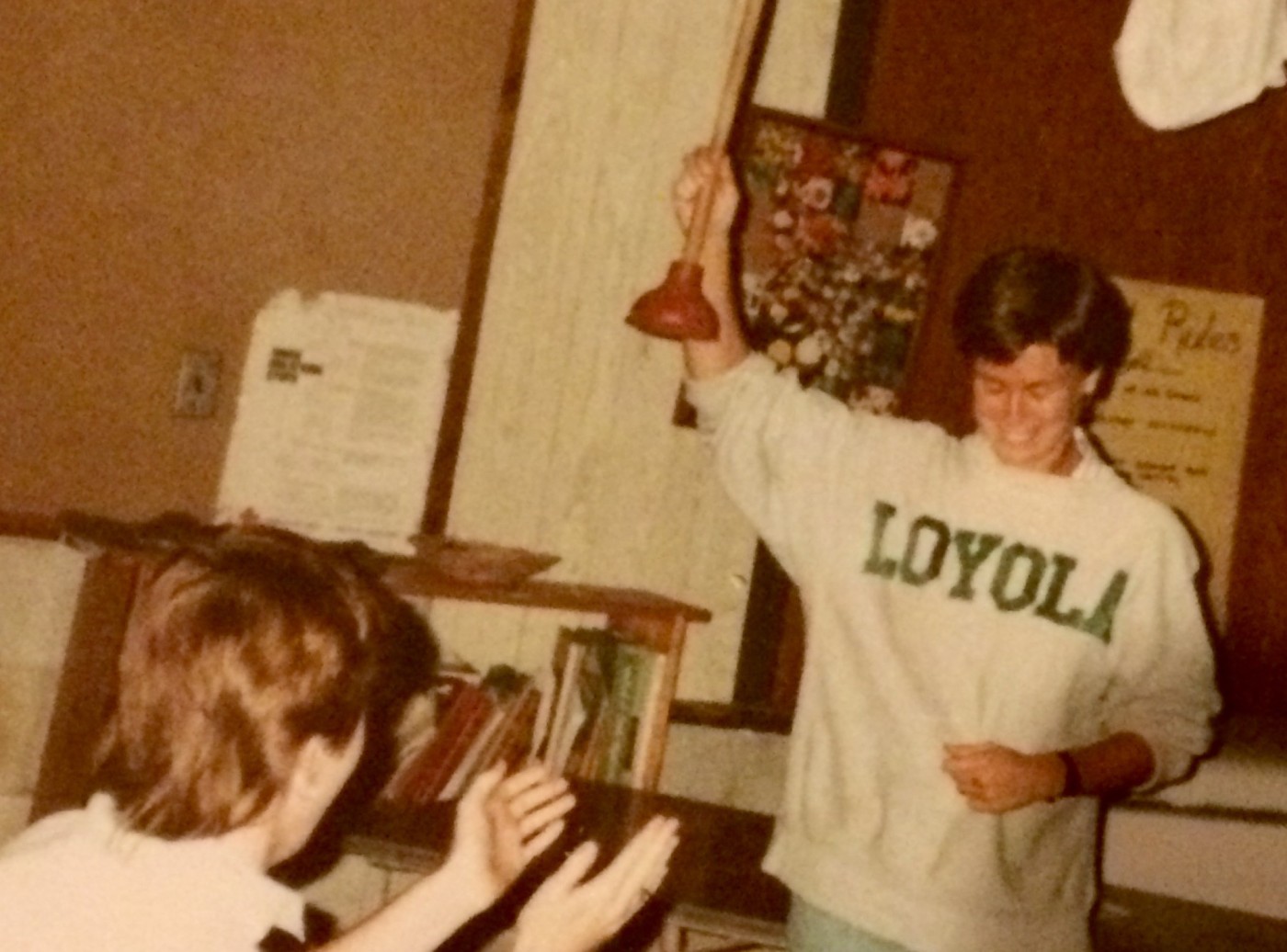 I learned so much in my first year as the assistant director of student life at Loyola College in Maryland (now Loyola University). We were an entirely new team that was charged with creating a residential life department on a campus that was moving from a commuter to residential population. I was able to create the first Resident Assistant manual and establish traditions for the new residence halls. I also learned that mistakes could be forgiven when I smiled, acknowledged the error, and attempted to mend whatever needed fixing. The biggest lesson I learned, however, was really quite simple and has served me well over the past 30 years.

In my first job I was new to the role of student conduct officer.  After a hearing in which I sanctioned a student for a policy violation, the student decided to write a letter to the school newspaper taking me to task for my decision. Social media did not exist at this time and the school paper was the only outlet for disgruntled students. I had considered my decision to be fair and didn’t understand why the student was upset and why he had taken the matter to a public forum. I decided that I would ask him to come and meet with me. In my mind I wanted to tell my side of the story and why I thought my decision was fair. Luckily for me, my supervisor said, “Just listen.” And I listened. I learned that he wanted to be a police officer upon graduation and was worried that this violation would affect his chances of getting into the police academy. I listened and learned that he thought this particular policy wasn’t fair and that lots of students felt this way. After listening and learning more about him, I encouraged him to apply to be an RA and hired him for my staff the following year. We stayed in touch for a few year post-graduation and I like to imagine that he is still an excellent police officer. Listening to students is at the core of what I do no matter what my job title. It is amazing what one can learn.

The #SATBT series asks higher education and student affairs professionals to share a picture and reflect on a memory and/or one of the most important lessons the learned from their first job in the field.

Consider contributing your story for potential inclusion in the book version…