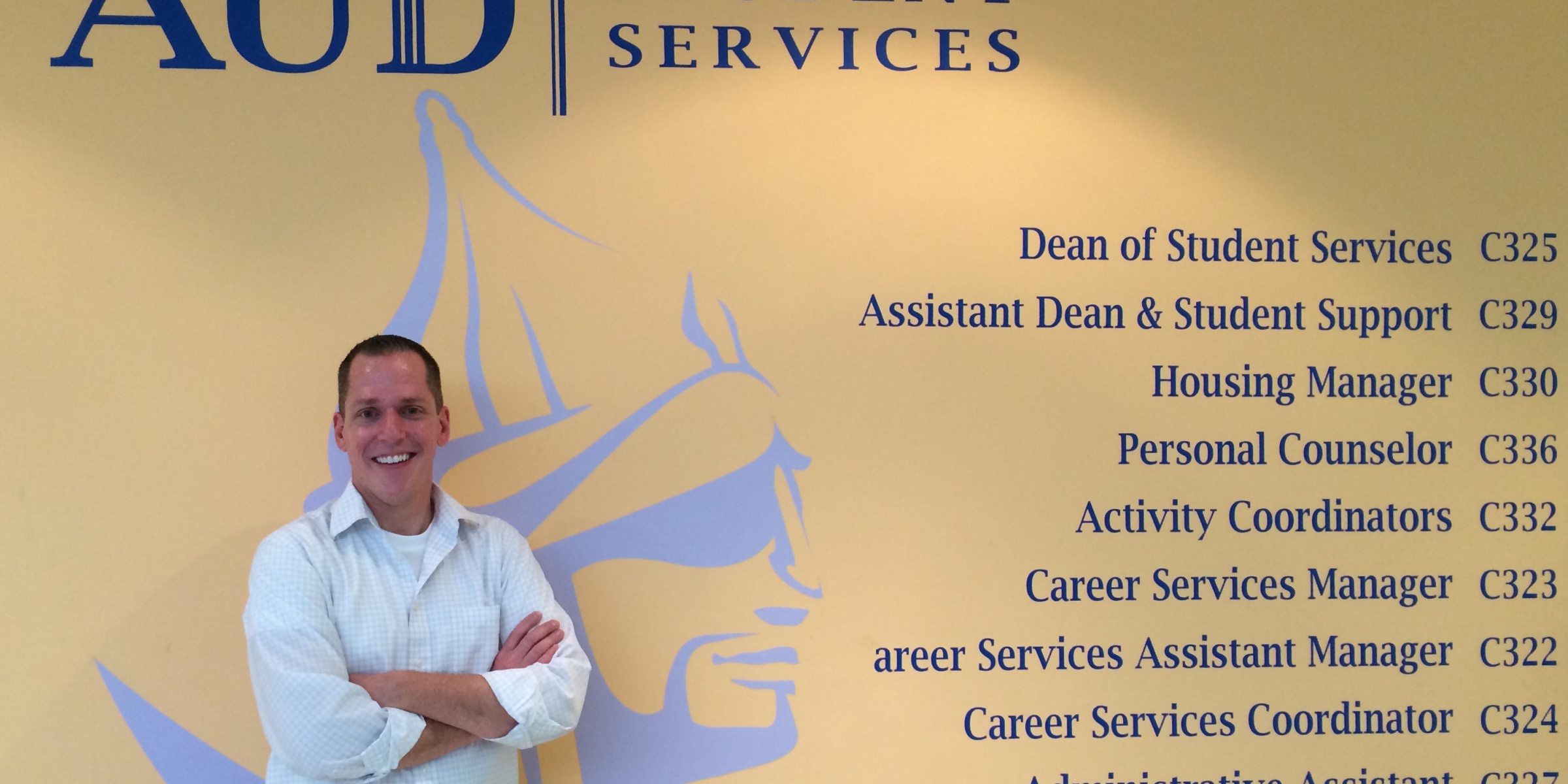 I had the incredible privilege of presenting on technology and social media to the student affairs staff at American University in Dubai (AUD) last week.  Presenting internationally comes with its own set of opportunities and challenges, particularly as it relates to talking about social media and technology.  I wanted to share three takeaways I had in preparing to present and presenting to the staff in Dubai. 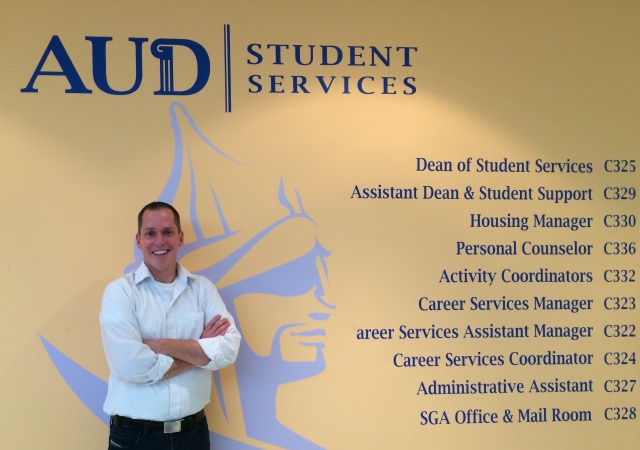 1.  Images, stories and cultural points of reference need to be rethought when presenting.

When I prepare for my speaking engagements, I typically draw from my archive of presentation slides and talking points to tailor my talk to the context and needs of my audience.  Presenting internationally, however, presents an entirely different set of challenges in doing so.  Since I am an American and speak most frequently to American audiences, I can generally assume a certain set of cultural references and norms are present in my audience.  In an attempt to connect my presentation to the audience, I frequently try to include current events and stories related to technology, social media, and students.  Of course, “current events” in the United States are not always the same in international contexts and, even when they are, they can be portrayed differently in the media and interpreted differently by the audience.

Being cognizant of these differences forced me to look at my prepared presentation in new ways.  For example, one of the slides I use in talking about the impact of social media on social change involves the Arab Spring.  Given that I was presenting in a region that was at the heart of this movement, I had to (1) decide whether to include this, (2) think about how I would frame the movement and how my audience might frame this movement, and (3) ensure that (regardless of one’s opinion on the movement) I could still communicate my point about social media’s impact in as much of a topically agnostic way as possible.

This ties in with my second takeaway…

2.  The concept of an “open internet” differs from country to country. 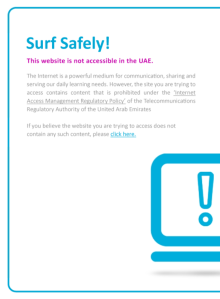 Social media often plays a central role in issues of power and control.  The Arab Spring example perfectly highlights how social media can be used to organize people to challenge power and, vice versa, the powerful’s attempt to control people.  In the United States, any kind of internet blocking, censorship or monitoring is met with suspicion.  In other countries such as the UAE, however, websites and content deemed “inappropriate” are routinely blocked as a matter of course.  The screenshot at right is an example of the message you’d encounter if you were trying to access one of these sites (you can click on it to enlarge).

When it comes to student affairs work, this censoring system can alter the types and nature of the issues that educators encounter.  For instance, internet censorship and monitoring tends to result in online discourse being more civil and transparent.  Cyber bullying type behaviors (ex. nasty YikYak posts) are far less likely to occur.  Although this allows student affairs staff more options for leveraging social media without fear of inappropriate student use, it nevertheless removes an opportunity for a developmental moment.  Rather than understanding the more complex reasons why certain comments, posts or actions may be inappropriate, students are initially taught how to act by an appeal to authority.

Online censorship has some significant social justice implications as well.  In the UAE context, for instance, many LGBT-related websites are inaccessible.  For students who may be struggling with issues of sexual identity, this makes it difficult to find allies and others.  These issues are not restricted exclusively to online contexts either.  For example, domestically in the United States, similar issues often arise at religiously affiliated institutions around LGBT concerns, condom distribution, and abortion. 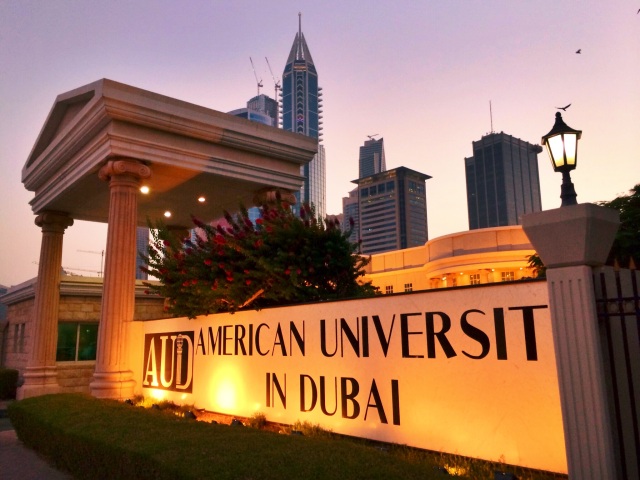 3.  Social media is almost like its own international language.

Speaking internationally has given me a new appreciation for how social media has made the world smaller, not just because it allows for ease of sharing, but also because the cultural norms, behaviors and communication patterns that arise out of its use are also universal.  In other words, people everywhere still pause to “take another selfie.”  They also communicate in photos, videos and emoji.  However it looks in the end, it has become very clear to me that social media is itself becoming the new international language.